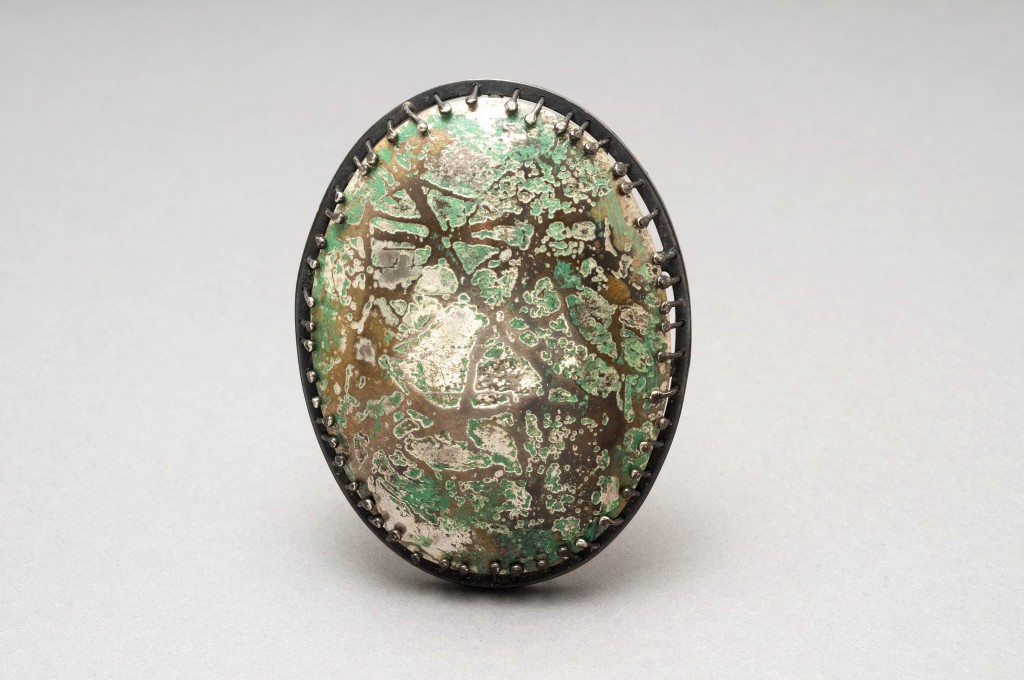 It celebrated the life of Mary Penfold, founder of Penfolds Wines.

Artist Statement: I was interested in the initial motivation behind Mary’s foray into winemaking which was to provide wine which was believed to be a medicinal product for her husband’s patients.  She came prepared with vine cuttings from France when they emigrated to Australia in 1844 knowing that wine was not widely available.  Mary took a scientific approach to the craft and gained knowledge of the role of fermentation and mould growth in producing good wine.  It is the role of fermentation in nutrition which interested me in creating the piece as it seems that it has become under-appreciated in our sanitised food culture of today.